Philippe Starck has become the latest designer to venture into the fragrance industry, adding three eau de toilettes to his extensive catalogue of products.The French designer will be releasing the fragrances – named Peau de Soie, Peau de Pierre and Peau d'Ailleurs – under his new perfume label, Starck Paris. Starck based each of the scents on childhood memories of his mother's perfume shop, and how it inspired his creativity. Starck worked alongside his wife and three master perfumers to create the scents, which he claims contain molecules that have never been used before. Starck was less focused on the packaging – his only request being that it was minimal and able to hold the fragrance. "The object is not what is important," he said. 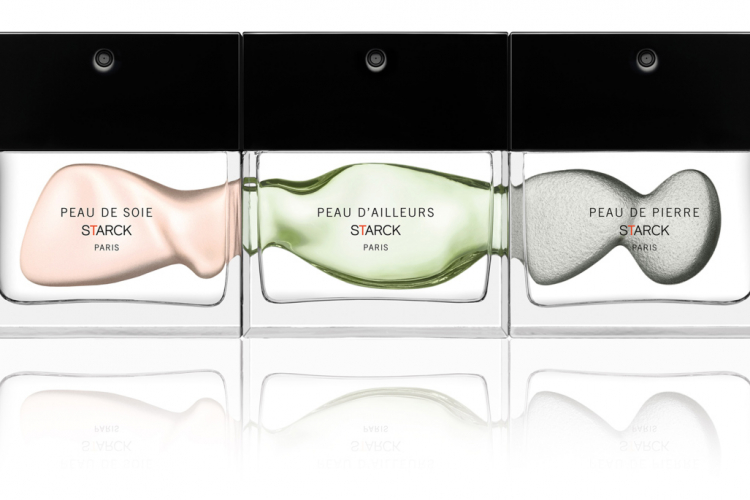 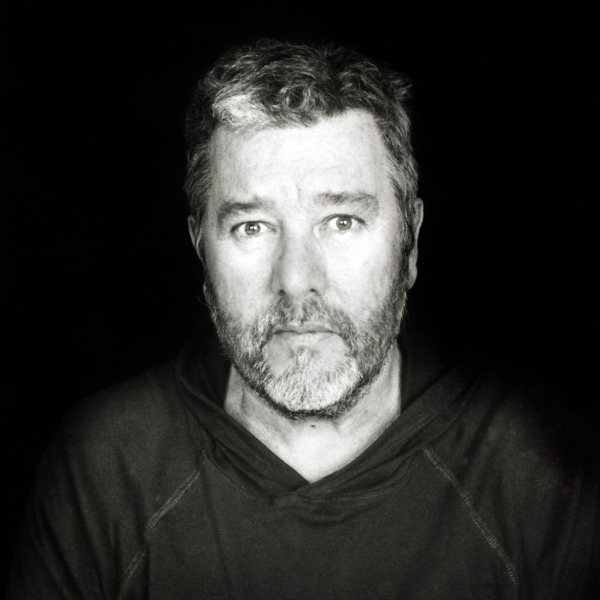 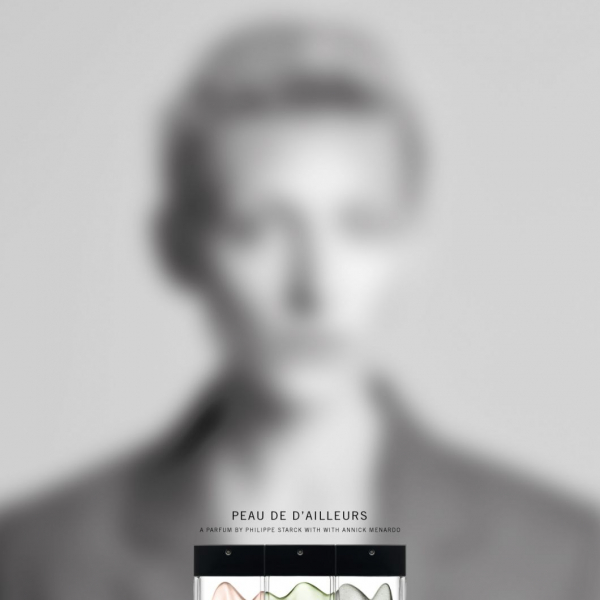