During the 20th century the HOWE brand became the leading brand of multi-usage and space-saving tables in North America. The slogan was TABLES = HOWE.

HOWE’s European organisation started in the late 1960’s on a license agreement. Later, in 1989, HOWE acquired the European licensee and its production facilities and operations in Middelfart, Denmark. HOWE Europe a/s became a reality. It manufactured chairs and tables.

During the 1990’s and early 2000’s HOWE in Europe and HOWE in the US developed into two independent brands, following different concepts and go-to-market strategies. The European organisation expanded due to its A&D focused strategy and strong product development. In 2011 we implemented ONE WORLD – ONE HOWE, meaning that the European HOWE overtook all the North American HOWE activities and began rolling out the European strategy and HOWE collection in North America.

Today all international HOWE activities are managed from Denmark, with strong international sales and an extensive supply network. HOWE a/s has subsidiaries in USA, UK and France. HOWE is owned by CF Group.

David Rowland’s 40/4 stackable chair is one of the most important designs of the 20th century. Its elegant lines, excellent ergonomics, and unsurpassed ability to create space without taking up space continues to attract architects and designers.
An indisputable icon of multifunctional design, the 40/4 chair is featured in design collections and museums all over the world. Since its launch in 1964, the chair has never been out of production. More than 8 million have been sold. 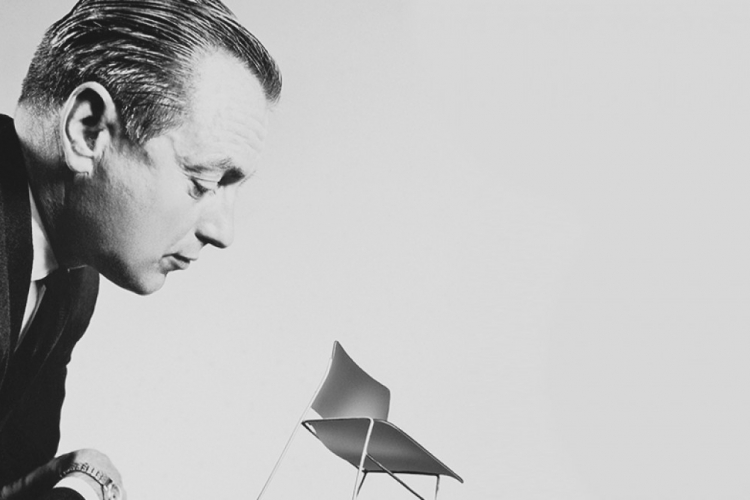 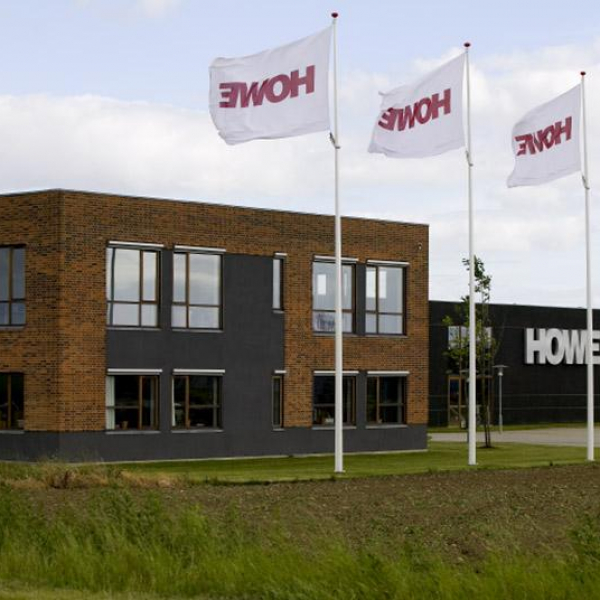 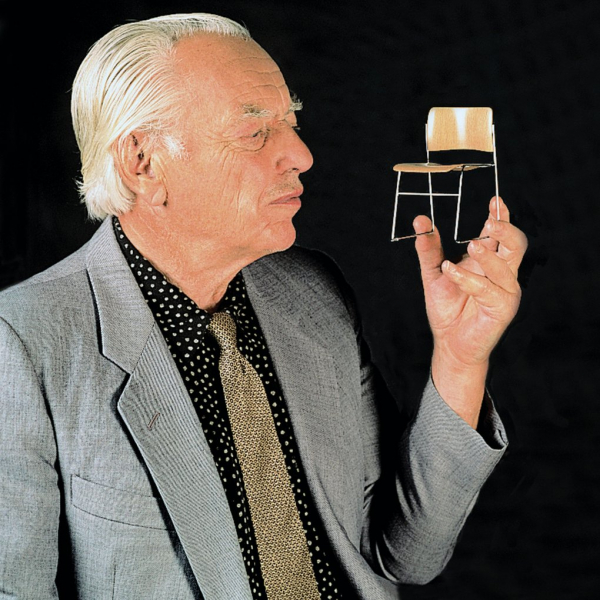