Some people have probably thought this after the last weekend. But not only beautiful and still warm weather was the reason for this statement for those, who visited Pisztoryho Palace on Štefánkova street from the evening of 28th September to the evening of 2nd October, 2011. The place of the former Museum of Lenin, which had been closed for long years, was filled with a huge amount of energy, people and great things which brought this part of the Old Town to life. More than 50 exhibiting designers on 1,000 square meters of the Starter Zone area, curatorial expositions, a pleasant courtyard, a good music, room for children, café, accessory programs (PechaKucha night, lectures, discussions, handing over awards... ). All of these have made the abandoned but still beautiful palace a spot on the city map, once again. An amazing weekend was managed, organised by PUNKT association and supported by a mayor of the Old Town, Embassy of Norway and other partners. Almost 2,000 official visitors (and according to my opinion some 1,000 „unofficial“ visitors more) is a fantastic success for the enduring provincial conditions in Bratislava. KONSEPTI has presented itself with exhibition of MOOOI brand directly in Pisztoryho Palace and has set a good basis for further proceedings for Running zone and for presentation of companies which are commercial but specialised on quality design, together with some „corporate“ participants, at least we hope so.

In a showroom on Továrenská street, three young Slovak female designers united in a new brand Three in One were provided with a space for their exhibition called Only Till Everything Is Sold, which is going to run till 15th October. We are giving one more acknowledgement to the organizors and one more compliment to the participants. We are already looking forward to another prolonged design weekend in September of 2012. 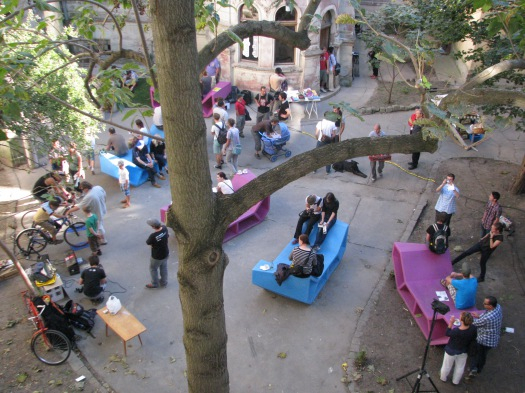 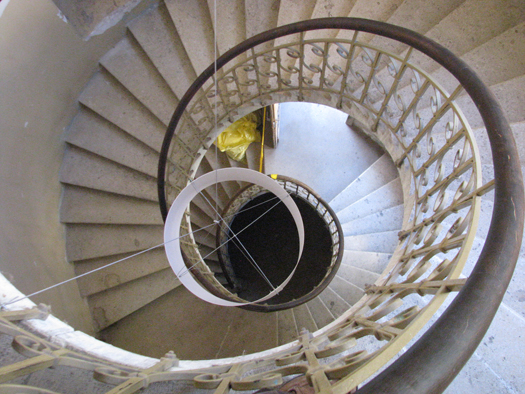 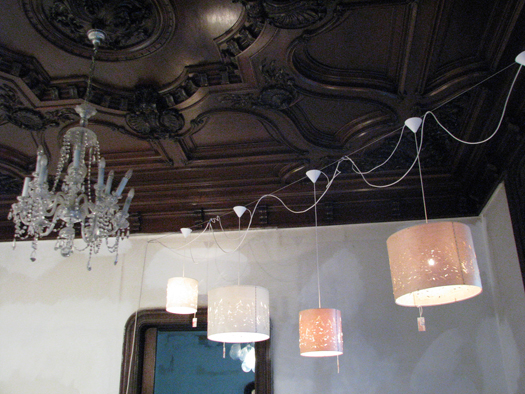